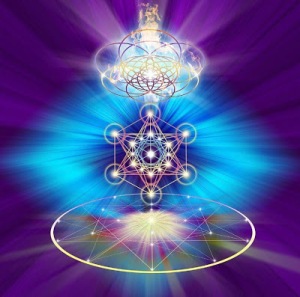 Cobra and Alexandra Meadors Transcription and Listener’s Q & A for Aug 27, 2013

COBRA: This was a false flag attack. This chemical weapon thing. The Cabal is quite desperate. They are planning to trigger war in Syria, but that will not be allowed. 1 negative etheric support has been cleared, so it is not possible. 2. The positive military has expressed if the Cabal tries to start war they will be removed. (Fantastic!) The cabal will try to push things to the edge but they will not cross over the edge. They will not manage to go into the actual war invasion. There is a possibility that it will trigger the event and remove them from the surface of the planet. There are some members of the positive military that are quite angry at this moment, but that are being held back. But they might not hold back for much longer if this continues.

The August monthly update has been posted:

You might also want to listen to it here: