Talk of educated nitwits that cannot make the distinction between law-of-the-land and law-of-the-sea; two contra-distinct jurisdictions;

And, the argument of commerce falls flat when banksters print money out of thin air, money is an IOU, a credit is a debt, and a workman is no longer worthy of his hire; in peace 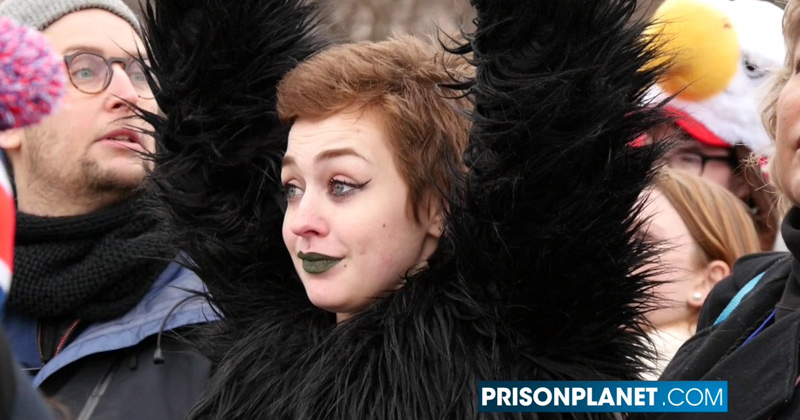 Recently, Harvard political theorist Danielle Allen wrote in the Washington Post of “The most important phrase in the Pledge of Allegiance” — “with liberty and justice for all.”

Allen recognized that justice required “equality before the law” and that freedom exists “only when it is for everyone.” But she confused democracy — defined as progressives “build[ing] a distributed majority across the country, as is needed for electoral college victory” — with liberty, which is very different. Similarly, she replaced the traditional meaning of justice (“giving each his own,” according to Cicero) with a version of “social justice” inconsistent with it. And her two primary examples of rights — “rights” to education and health care — were inconsistent with both liberty for all and justice for all.