At most, they can fake it for another year before the orange dayglo jumpsuits become fashionable. in peace 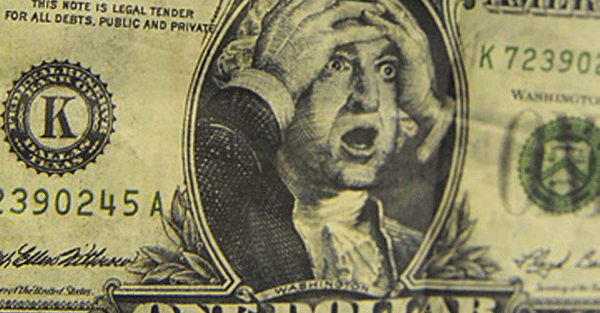 Hot off the presses, the US government just published its audited financial statements this morning, signed and sealed by Treasury Secretary Jack Lew.

These reports are intended provide an accurate accounting of government finances, just like any big corporation would do.

And once again, the US government’s financial condition has declined significantly from the previous year.

This includes everything from financial assets like bank balances to physical assets like tanks, bullets, aircraft carriers, and the federal highway system.

Curiously, the single biggest line item amongst these listed assets is the $1.2 trillion in student loans that are owed to the government by the young people of America.

This is pretty extraordinary when you think about it.

37% of the government’s total reported assets are student loans, which is now considered one of the most precarious bubbles in finance.