TABU; Towards A Better Understanding

All Wars Are Well Planned Banker Wars, including WWIII 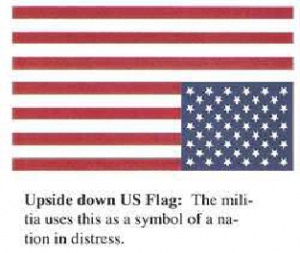 When the Power of Love overcomes the Love of Power, There Will Be Peace.

War is a Racket by Smedley Butler is a famous speech denouncing the military industrial complex. This speech by two-time Congressional Medal of Honor recipient exposes war profits that benefit few at the expense of many. Throughout his distinguished career in the Marines, Smedley Darlington Butler demonstrated that true patriotism does not mean blind allegiance to government policies with which one does not agree. To Hell with war.

As readers to this Blog are already aware of the great risks in keeping your savings in the bank or credit union.
We have been reporting the folly in false beliefs that bank deposits are safely insured and protected with evidence that everything is rigged.
The trend is to withdraw saving deposits and your support in the corrupt global system. The upper class are having their wealth stolen too.
Aware adults will consider only keeping budgeted living expenses in the banks and credit unions, savings would be moved elsewhere…
Below is an excellent report from Dave; please research and share.
Be Aware, be prepared, and be creative. ~Ron Unless You Want to Go to Prison, Read This Before Taking Money Out of Your Bank

George Soros won’t go to prison for taking his money out of the bank, but you could, if you…

Charlie Skelton writes for The Guardian: 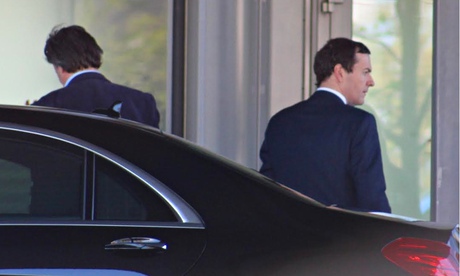 ‘So here he is, our esteemed chancellor of the exchequer, George Osborne, arriving at the 2014 Bilderberg in Copenhagen. In a snappy suit, and with a new razor-sharp hairdo, Osborne looks ready for business. You could skin a goat with that fringe. He probably got a trim and a shoe polish at the airport, wanting to look his best for the conference.

During his stay in Copenhagen, Osborne will also have the chance to hammer out economic policy with three senior members of Goldman Sachs, three board members of Shell Oil, and two people…

President Obama seems to be on a roll especially today.  This morning after meeting with the Veteran Affairs Secretary he announced the Secretary’s resignation.  Then later in the day as WH Press Secretary Jay Carney began his daily briefing with reporters Obama showed up and abruptly announced Carey’s resignation effective mid-June.  Of course the VA Secretary’s resignation came as no surprise as he’s been under increasing pressure to resign as major scandal has been brewing within the VA concerning a gross lack of healthcare for America’s vets.  But the resignation of Carney was a surprise to most including most WH reporters.  If you look at the pictures of Carney as he sits quietly listening to the POTUS and if you look at Obama’s face somehow the expressions do not match the fine words.  As Obama enters the Press Room he looks disturbed…